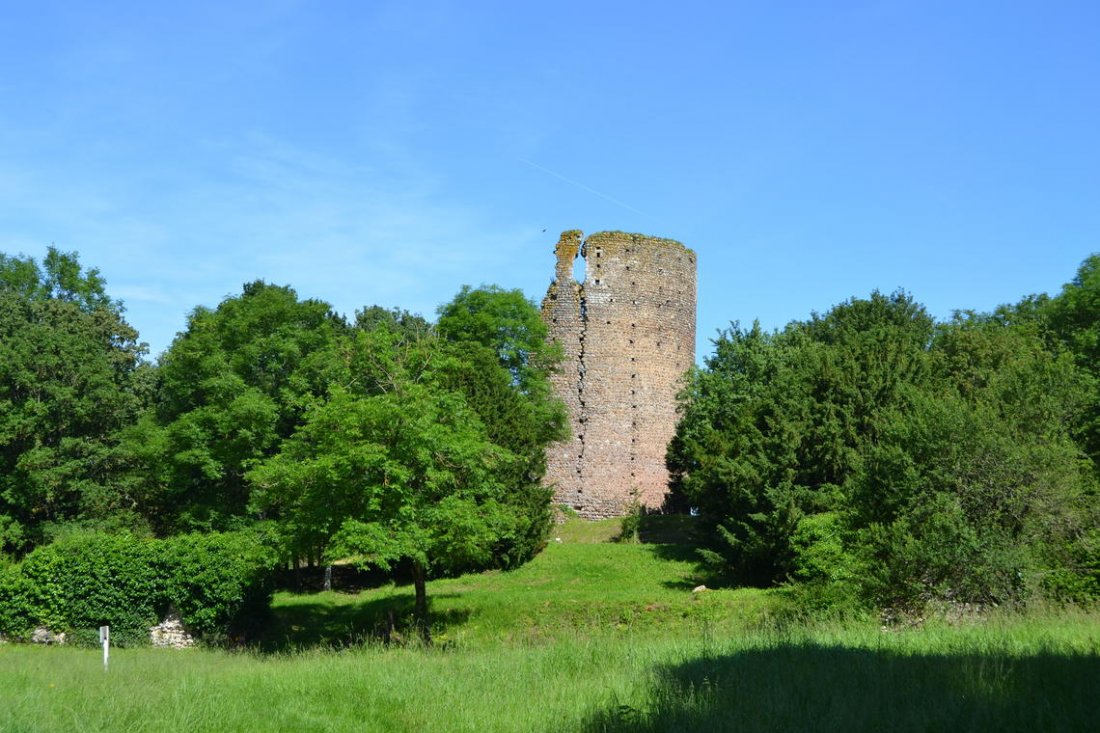 On this day, 850 years ago, in a meadow close to the village of Fréteval in the Touraine region of France, King Henry II of England and Thomas Becket, archbishop of Canterbury, two estranged friends, enjoyed a long private meeting. This by itself was quite an accomplishment. Just six weeks previously, Henry had crowned his son Henry, now known as the Young King, as co-monarch of England, in a move deliberately intended to provoke his archbishop’s anger. It had worked too. Thomas, never one not to take offence over the course of his six-year dispute with the king, was furious. He had written to Pope Alexander demanding papal bulls which would allow him to take his revenge against his enemies in England. The pope, hitherto lukewarm in his support for Thomas, had obliged. He had granted him the power to suspend any bishop who supported Henry’s Constitutions of Clarendon, to excommunicate those involved in the recent coronation, and, if necessary, to put England under interdict. Henry had been given an ultimatum: make peace with Thomas on the terms which Alexander had proposed earlier in the year, or face the consequences. Henry immediately agreed. He promised to restore the properties which he had seized from the see of Canterbury and to accept Thomas’s return. Agents of the two men arranged for them to meet and, seated on their horses in the meadow outside Fréteval, Henry and Thomas had got on well. Why did a reconciliation, which had formerly seemed almost impossible to effect, now appear to have been so effortlessly achieved?

One answer was that the agreement drawn up between the two men at Fréteval had nothing to say on some of the most contentious issues between the two men. There was, for example, no mention of the royal kiss of peace – a sign of final resolution. In 1169, Henry had, in fact, agreed to what were essentially the same terms, but Thomas had refused his assent without the kiss of peace which the king had flatly refused to grant. As far as Henry was concerned, to agree to Thomas’s demands and then give him the kiss of peace would have looked too much like a defeat, and he was too proud a man to accept that. In July 1170, Henry again refused the kiss but he did assure Thomas it would follow when matters had been settled. In truth, Henry could afford to be generous. The coronation had been a clear victory for the king and it had removed at a stroke a great deal of the leverage which Thomas, and indeed the pope, had held over him. Thomas was eager to return to England and have his revenge on the bishops who had taken part in this ceremony and others of his enemies. So when the king promised that there would be a second coronation of his son, this time alongside his son’s wife Margaret, and that this time, Thomas would place the crown upon his son’s head, Thomas was happy to accept the king’s word and not dig in his heels. As for the Constitutions of Clarendon, the issue over which the two men had fallen out, and which had proved the most intractable to resolve, nothing was said.

Even so, successful peace agreements often contain a sizeable helping of fudge. At least the two men had been reconciled and the issues of Canterbury’s property and Thomas’s exile had been sorted. The current occupiers and tenants of the properties would be difficult to shift and it might take a while for the restoration to be accomplished, but this time could be used to good effect. With cool heads on either side, it might provide for a period in which each man could show his commitment to the agreement and for some of the remaining issues to be resolved. All it needed was some goodwill and for both parties to show flexibility and understanding. To this end, Henry magnanimously invited Thomas to re-join his court and to travel with him at royal expense. Thomas declined. Instead, he told the king that he would return to Sens to thank those who had supported him during his sojourn there. That he did, but Thomas had other reasons to remain in France too. He owed considerable sums to creditors and to pay them he needed to recover possession of at least some of his properties. As such, in Sens, he made it clear that he would not yet return to England. The other reason for his delay in France was that although he already had papal authorisation to excommunicate the bishops of London and Salisbury and the archbishop of York, he had asked the pope for letters which clarified the nature of each man’s offence. While easily within the letter of the agreement between king and archbishop, this was hardly in the spirit of the reconciliation. It certainly demonstrated neither flexibility nor understanding. Perhaps, while he awaited the pope’s letters, Thomas’s desire for revenge would cool, particularly if he could see that the king was doing all that was expected of him under the terms of the agreement. It had taken six years to reconcile king and archbishop, surely neither man wanted to reopen hostilities now?