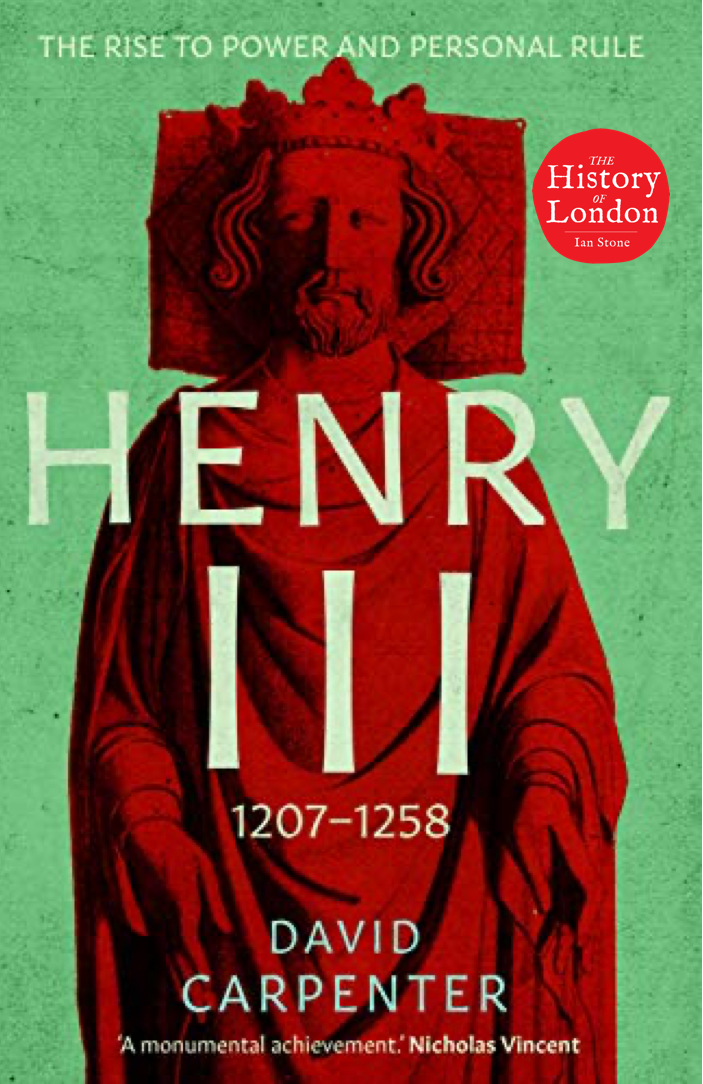 Prof David Carpenter is a professor of medieval history at King’s College London. The first volume of his brilliant new biography of King Henry III (1216-72) has just been published in the Yale English Monarchs series. He joined me to discuss his book, Henry’s action-packed rule, his magnificent abbey of Westminster and his relations with the citizens of London. You can listen to the interview here: